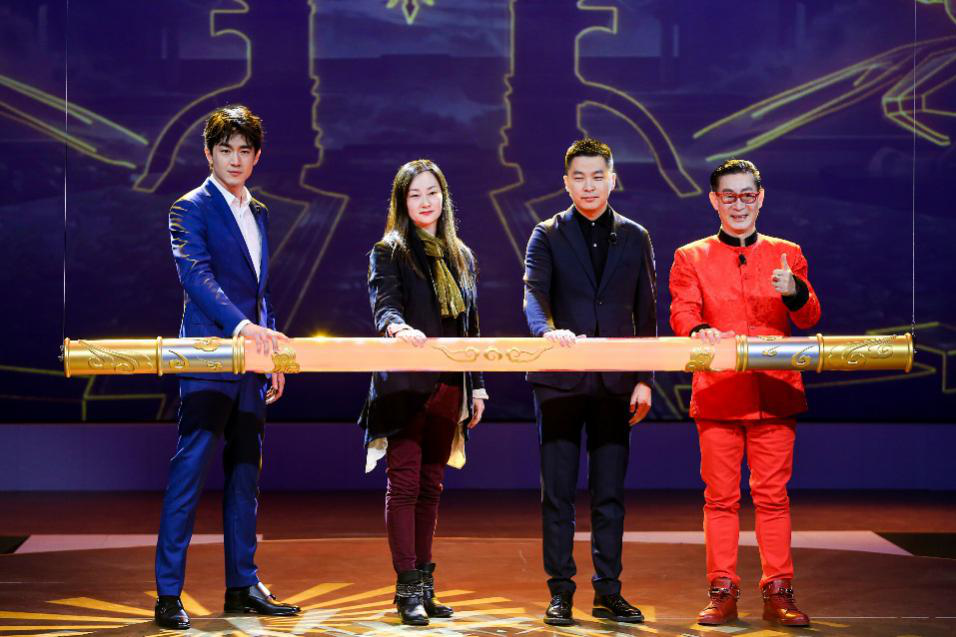 Your favorite hero is BACK! On March 25th, the HLA launched their “The Monkey King: Uproar in Heaven” collection fashion show in the Shanghai Film Plaza. Mr. Zhou Lichen, President of HLA, Ms. Suda, President of Shanghai Film and esteemed guests attended the conference.

A-Qin gathered together to witness this peak event of fashion industry. 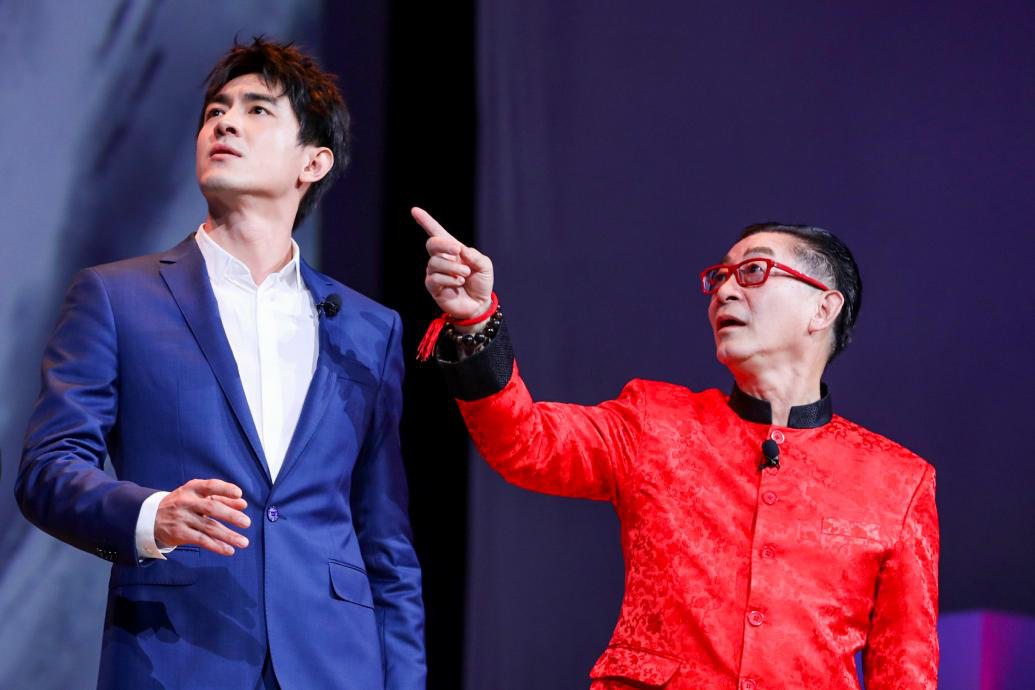 The strategic cooperation between HLA, one of national brands in China, andShanghai Animation Film Studio means that the Chinese classic animation “The Monkey King: Uproar in Heaven” with the status of “national treasure” will be reinterpreted through HLAgarmentcollection to createclassic cultural symbols.Unlike many other brandsthatseek cooperation from abroadwithMarvel from America and JapaneseCartoon IP to demonstrate their internationalization,the national brandHLA chooses“The Monkey King: Uproar in Heaven”, a classic Chinese cartoonwhich impressed the world 55 years ago, to absorb nutrition from Chinese culture, inherit cultural classics and convey national confidence.

“The Monkey King: Uproar in Heaven” collection has been on sale in HLA worldwide since April 1st, setting off a nationwide craze forpurchase.More than 20 pop-up themed shops are growing vigorouslyin cities across the country,such as Beijing, Shanghai, Guangzhou, Shenzhen, Nanjing. Some styles are out of stock and out of size! 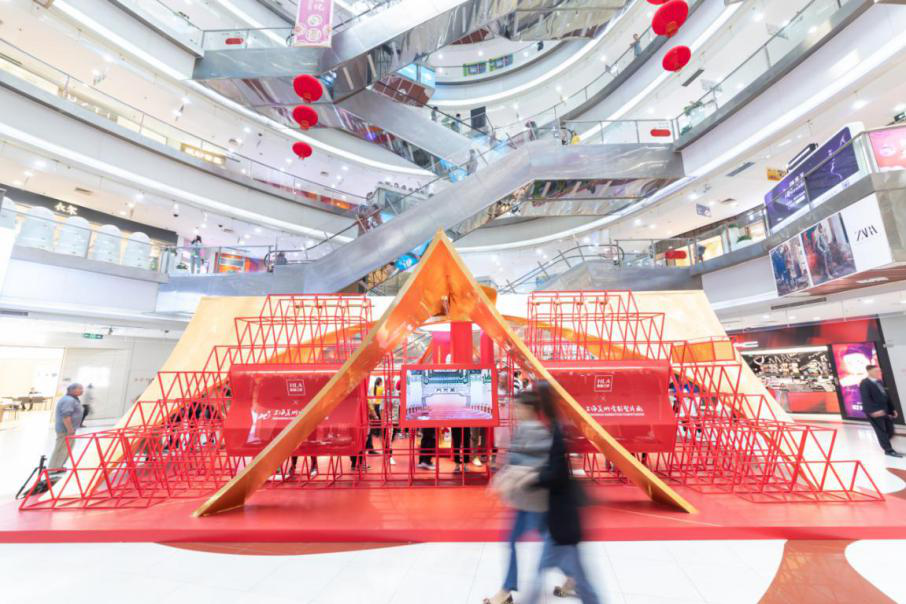 HLA voluntarily takes the responsibility of inheriting the classic internally and exporting the culture externally by this collaboration, hoping “Monkey King”, the Chinese super IP, can become a cultural trend shared by global consumers. The industry praised a lot for HLA’s action. In the course of transforming “made in China” to “madewith wisdom in China”, HLA takes no spare to make national culture into the national new classic andshowthe China's soul tothe world!